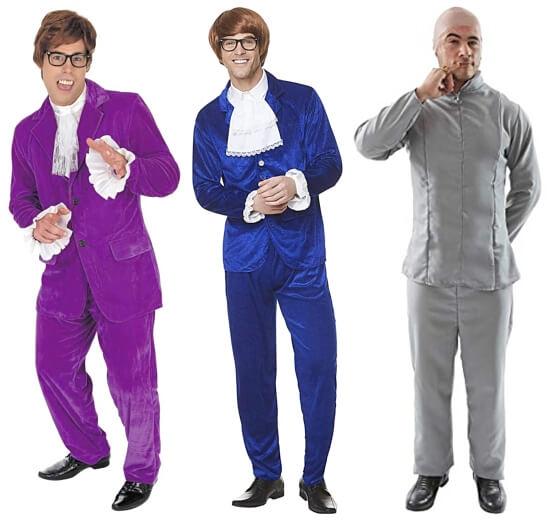 An Austin Powers costume is a fun 90s fancy dress idea, particularly as the first two films were released during the great decade.

The goofy Austin Powers movie series (starring Michael Myers as both the lead character and Dr. Evil) basically took the michael out of 1960s spy films and the naivety of 60s culture, and two films were released in the second half of the 90s; International Man of Mystery (1997) in which Powers wore a blue velour suit, and The Spy Who Shagged Me (1999) in which he wore a red suit.

Austin Powers and Dr. Evil would make a great fancy dressidea for a couple, too.

This outfit is based on the one worn in the very first 1997 movie, and includes the blue velour suit, frilly cuffs and a frilly cravat. It's very reasonably priced and comes in three sizes small, medium or large. Please note that the wig, glasses and big teeth are not included. 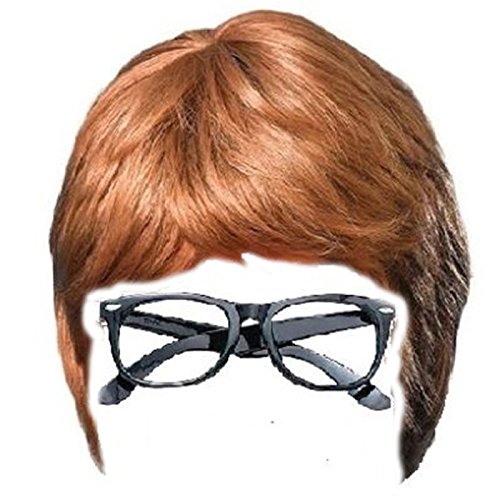 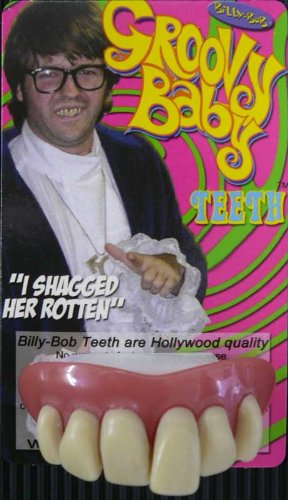 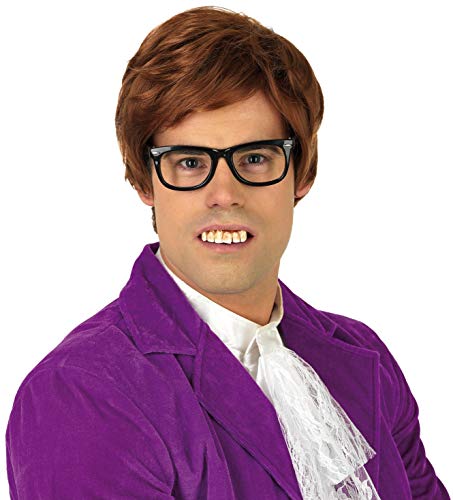 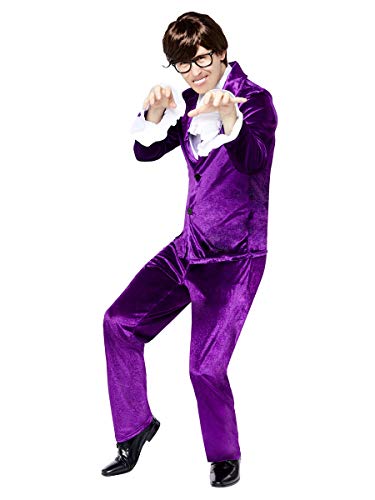 This is a very popular outfit choice, and being neither blue or red, it is ideal for replicating the look in either one of the 90s movies, too - it's a good all-round choice. Included is the velour style suit with white ruffle cuffs and a ruffle-neck shirt insert. Three sizes are available.

This idea is also ideal for Halloween and for those of you who prefer being a villian! The costume consists of a grey suit, but you will need to order the bald head cap separately. It's a little expensive compared to the other costumes on the page, but a nice alternative 90s costume choice.

This is the cheapest of all the costume available, and replicates the look of the third movie very well. Included is the jacket, trousers, polka dot shirt and tie. Sizes are medium, large or X-large.